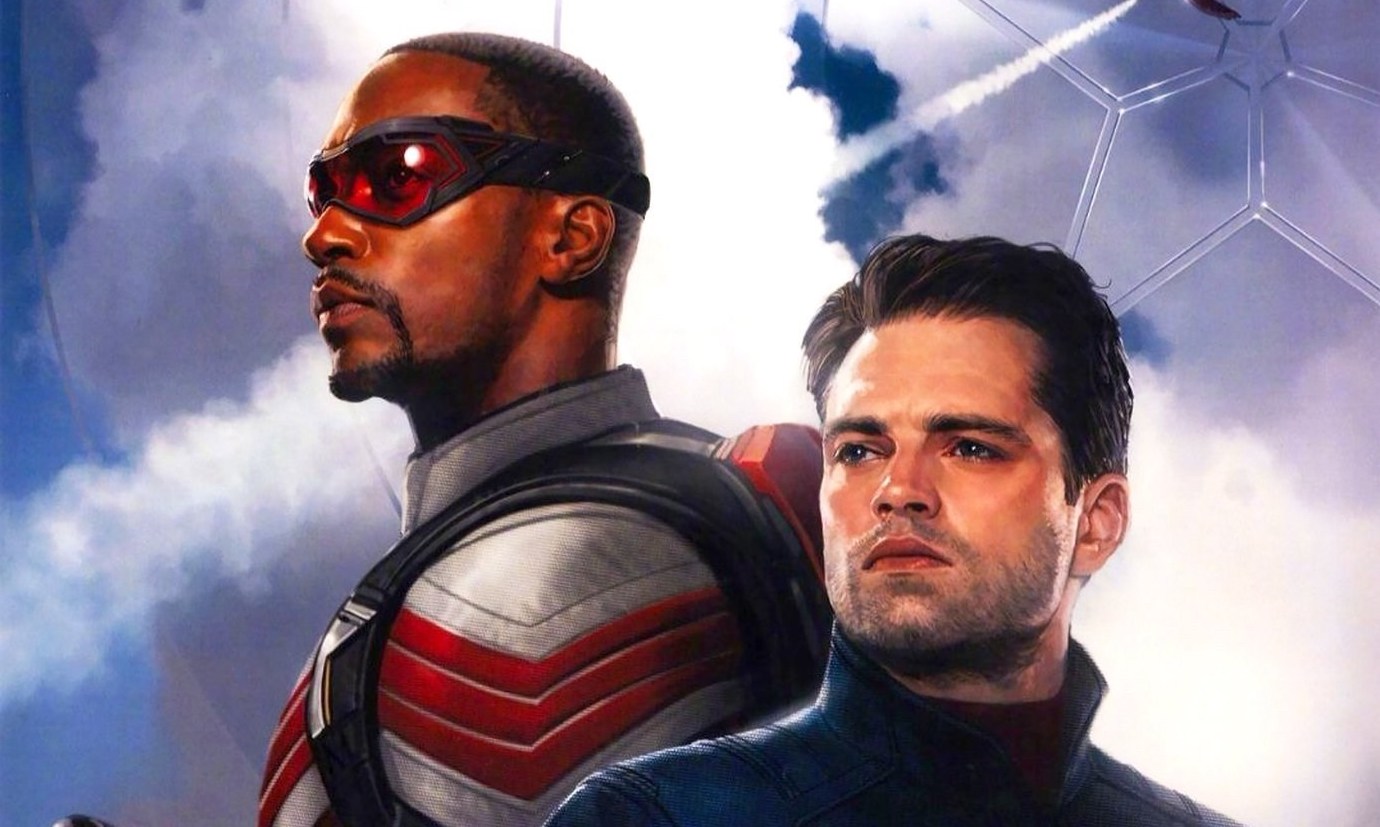 Though fans won’t see The Falcon and The Winter Soldier debut on Disney+ this year like originally anticipated, at least we’ve got some news fans can speculate upon! As we’ve been told, the upcoming Marvel series on Disney+ exist within the MCU, which means we can expect to see familiar big screen faces popping up on the small screen.

In the case of The Falcon and The Winter Soldier, given the show’s connection to Captain America we can naturally expect some characters from Cap’s world to resurface. That said, John Wick writer Derek Kolstad, who is part of the show’s writing team, recently spoke to the Script Apart podcast and shared some information about the show – without giving away anything of substance, of course.

“What I will say is that there are characters from the earliest of the Marvel movies that are coming back, and they’re layering them in and reinventing them in such a way that it’s gonna kind of shift the storytelling structure.”

So, not only can we look forward to glimpsing some early MCU characters, but it will be fun to see how the show’s writers reimagine those characters. That opens the door for a world of possibilities!

The Falcon and The Winter Soldier was set to become the first Marvel Studios MCU series to hit Disney+ this year. However, the show’s Prague set shut down in March due to coronavirus concerns, only about 2-3 weeks before the anticipated end of shooting. Production resumed in Atlanta last month and moved back to Prague this month, so hopefully the end is in sight for this six-episode limited series. We can imagine splitting up filming like that and then having to resume under wildly different, not to mention stringent, health and safety protocols is quite an experience. With a six-month delay, the series’ start date moved to 2021, making the way for WandaVision to become the first – and only – Marvel Studios TV series to be released on Disney+ this year.