Obscure Stan Lee Characters from A to Z: The Glorious G’s! 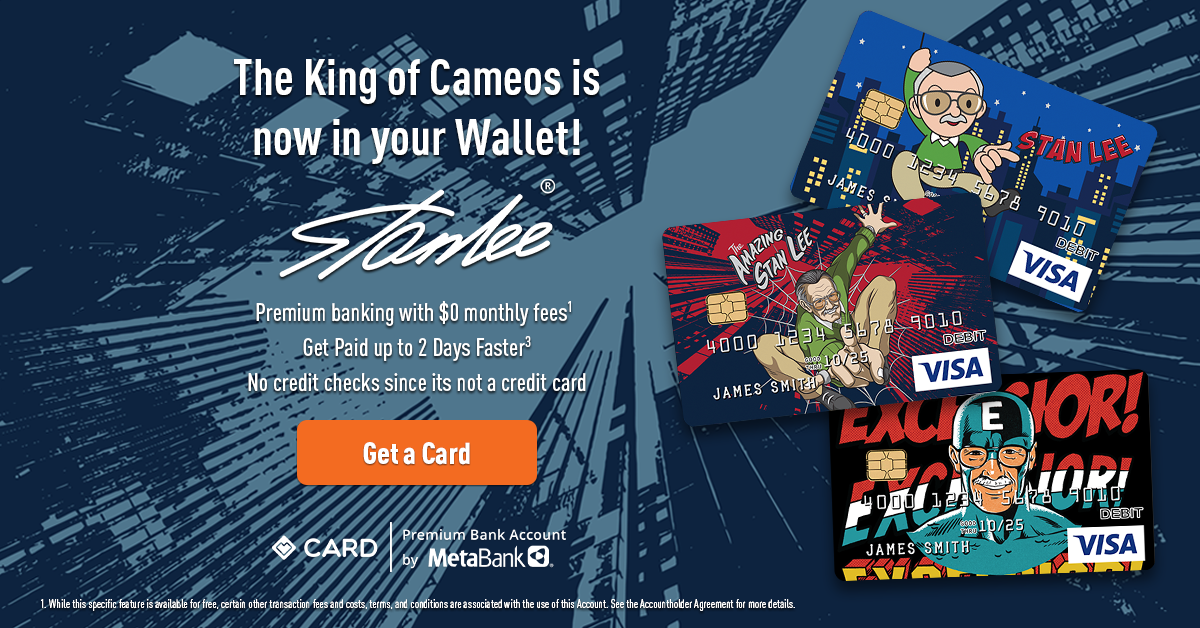 It’s Trivia Tuesday! Which of these characters did Stan Lee NOT have a hand in creating?

And the answer is…

Goblyn was the handiwork of writer Bill Mantlo and artist Terry Shoemaker. She first clawed her way into the pages of Alpha Flight #48 in July 1987.

And now onto the Stan Lee masterworks!

Like Giant One, the Stan Lee and Jack Kirby-created Googam was also super tall… before he was shrunken to human size, that is. Googam first showed up in Tales of Suspense #17 in May 1961; his dad, the alien Goom, made his debut two issues prior, in Tales of Suspense #15. Among Googam’s powers are super strength, super endurance, the capability to change the size of items and also move objects through telekinesis. And more recently, Googam enrolled in college and even joined a fraternity! (For those interested, that story can be found in 2011’s Iceman and Angel Vol. 1 #1.)

Stan Lee and Herb Trimpe teamed up to bring Galaxy Master to life in The Incredible Hulk #111 in January 1969. The character isn’t a human but rather a being made up of pure energy. And as you’d expect from a being made up of pure energy, Galaxy Master is so powerful that it can obliterate planets just like that. Some of its other abilities include teleportation, shape shifting, survival in any environment, projecting matter, and a whole lot more. That’s quite an arsenal for a villain!

Every couple of weeks, we’ll spotlight some of Stan’s most obscure co-creations through trivia, starting with A and ending with Z! Stay tuned for ‘H,’ coming soon!